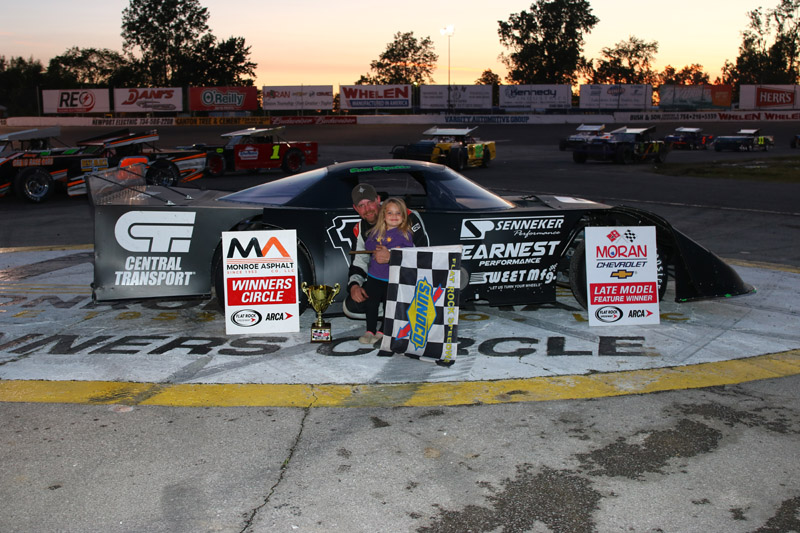 Brian Bergakker of Middlesville,  Mich. had a career best evening at Flat Rock Speedway on June 22 as he swept both halves of the Ross Mortgage Level Pebble 200. Brian followed up his win in the 100 lap ARCA/CRA Super Series half with a win in the ARCA Gold Cup outlaw Late Model 100 lap feature.

Bergakker also set quick time with a lap of 11.589

Photo galleries below; all images are available for purchase 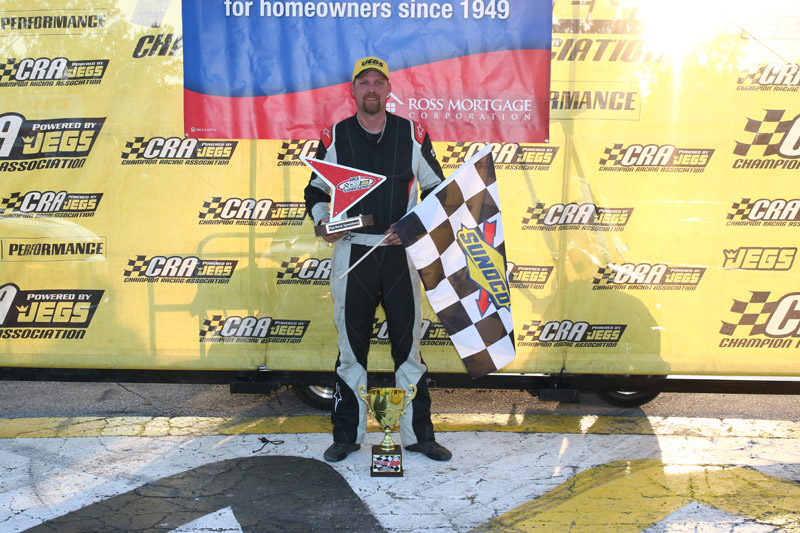 Brian Bergakker started off the Ross Mortgage Level Pebble 200 on June 22 by scoring a big win in the ARCA/CRA Super Series 100 lap feature.  Brian was awarded the trophy by Tim Ross and Theresa Sprague of Ross Mortgage. 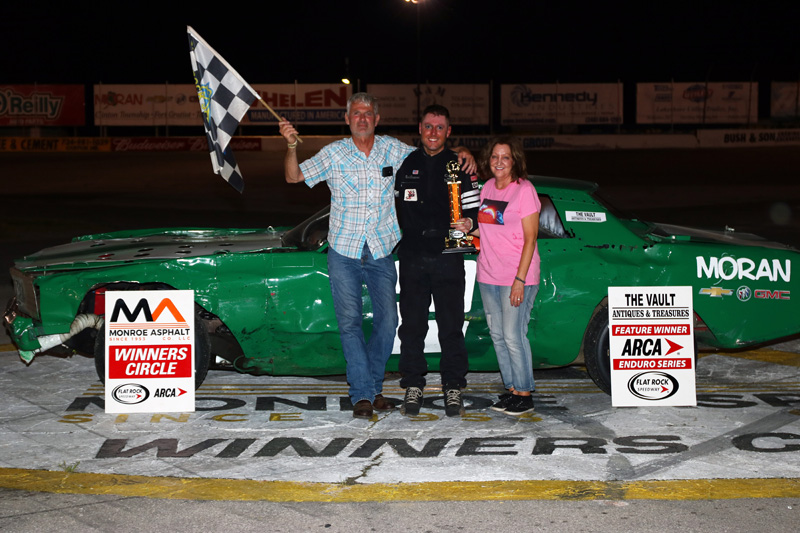 2018 champion Derrick Sheppard won  round 2 of  The Vault Enduro Series 250 on Jet’s Pizza and Whelen First Responders Night.  Derrick and Ethan Stadniczuk swapped the lead back and forth a couple times before Ethan tangled with a lapped car and spun.

Thanks to Brian from  The Vault Antiques and Treasures stores as the Enduro Series sponsor this season.

Ethan Stadniczuk was the fast qualifier with a lap of 13.928

Photo Gallery below. All photos are available for purchase 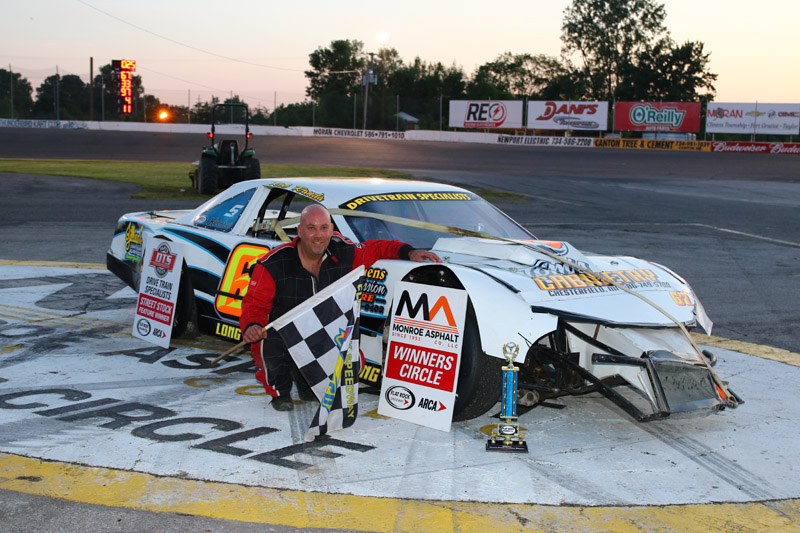 Rob Randa #67  from Marine City, Mich., won a hard fought 25 lap ARCA DTS Street Stock “A” feature win on June 29, 2019. It wasn’t an easy win as Rob had to fight off Greg Studt to prevail at the checker. The race was marred by “The Big One” on the opening lap as the entire field wrecked in the first turn at the start.  15 cars were able to return after repairs.

Greg Studt was fast qualifier with a lap of 13.378. Heat races were won by Trevor Farmer, Dave Liaeff, Landon Schuster, and LJ Farmer. 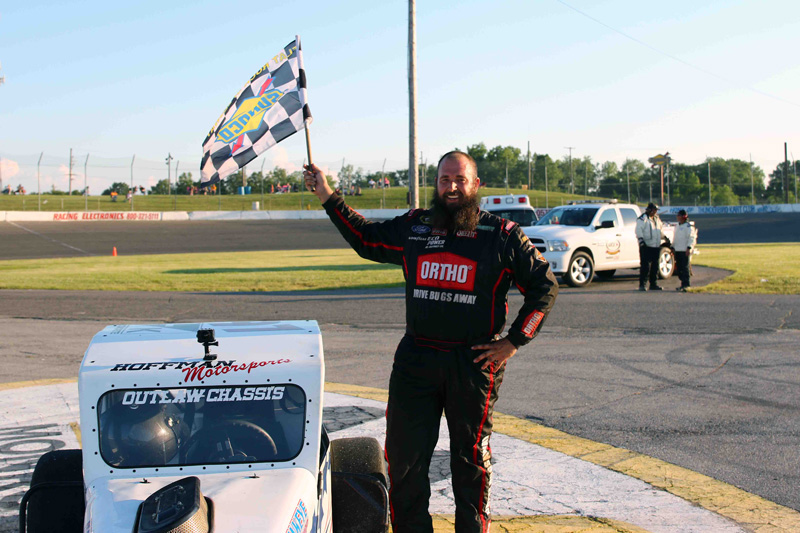 Troy Hoffman won the 26 lap Steve Martin Memorial in the MCR Dwarf Cars on June 29. Steve Martin was the longtime owner of the series and without his guidance, the series would not have existed. 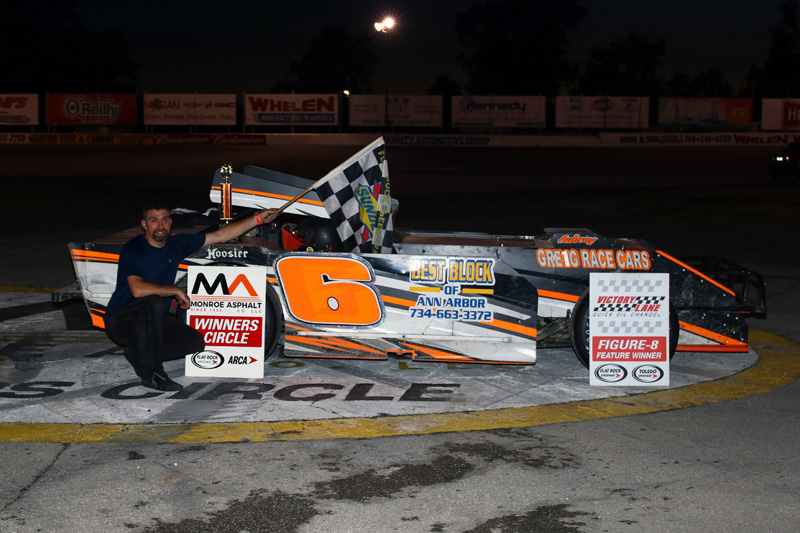 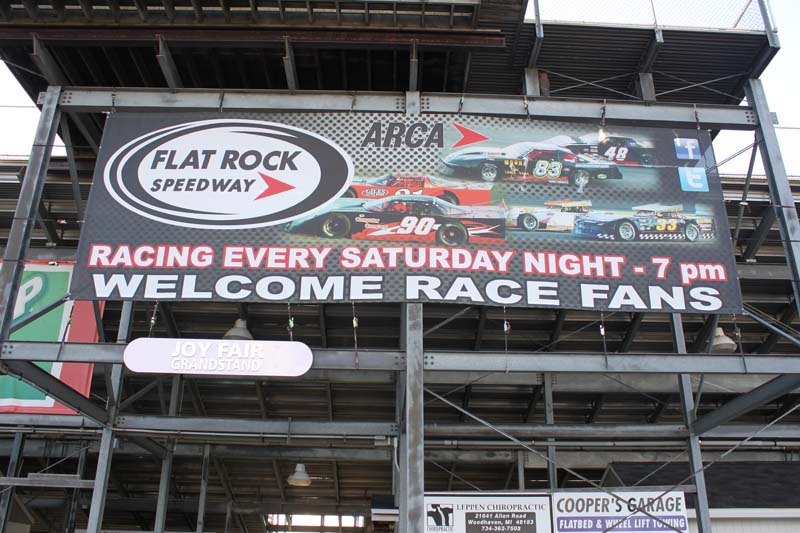 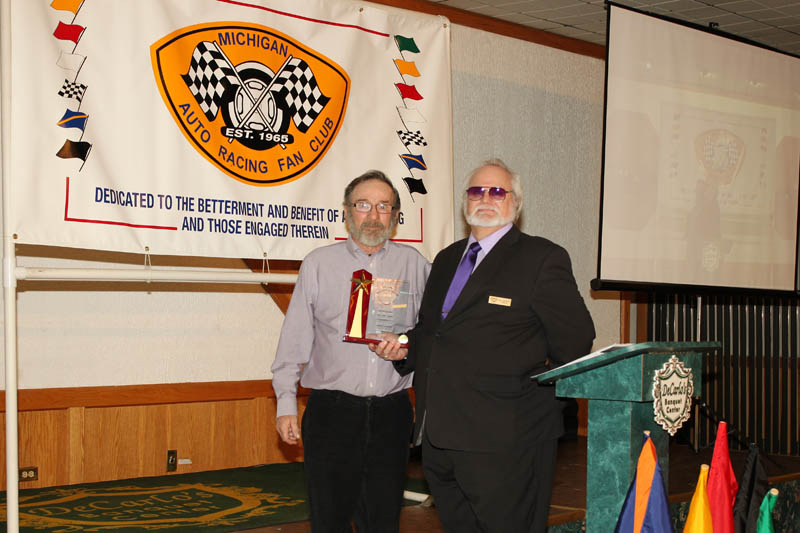 Dan Dow was named as a co-winner of the 2014 Mechanic of the Year, along with Butch Dowker, by the Michigan Auto Racing Fan Club. Dan, who wrenches on several cars in the Flat Rock Speedway DTS Street Stock division, was honored at the MARFC 49th Annual Banquet on January 17, 2015.