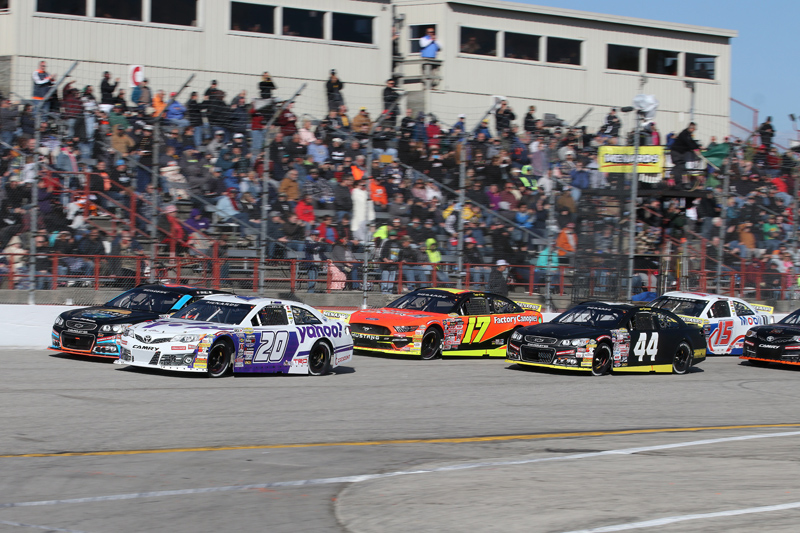 Click link below to view Photo gallery ; all photos are available for purchase.